Brand is everything, I'll bet $4.7 trillion on it!

With the top 100 brands rising to a staggering $4.7 trillion in value – who could argue that the big brands aren’t winning? But with the monetary value aside, one thing that has been thrust to the front of my mind is the ever-shifting perception of brand, its meaning and importance.

I subscribe to Marty Neumeiers train of thought, the notion that a brand is not a logo a product or a set of guidelines, but is 'a customers gut feeling about a product, service or organisation.' If you asked me the question 'why is brand important' just a few years ago, I might have said something along the lines of 'so your customers can easily identify you and get an understanding of what you do'. To some extent, I still agree with this; however, what I have come to realise is the term 'brand' is more extensive, it goes deeper and is far more significant.

Why the hell would Red Bull want to create a festival?

This is the question I asked myself as I travelled to attend the Red Bull Air Race, the first step that put me on this path of thought. Before this, I had only really known this brand for its high impact energy drink, that fueled most of my late-night work binges at university and the drinks that powered many of my late nights out in between. Little did I know my perception was about to change.

On my way to the festival, I remember questioning why the hell would red bull want to run a plane race? (just to put this into context it was early 2000’s) I instantly conjured up some bizarre ‘Mad Max’ inspired dystopian vision, consisting of a Red Bull charged rowdy mob, guzzling gallons of the stuff, with over animated crowds of people jumping around – high on caffeine. To my amazement, when I arrived, it was, in fact, a very different thing.

At the event, Red Bull (the drink) was available, but it was not being pumped out by the gallon, there were crowds of people that were exhilarated and animated, but they were not all drinking the carbonated beverage. For the first time, it dawned on me that a brand is far more than a product, a set of colours, strapline and a logo. 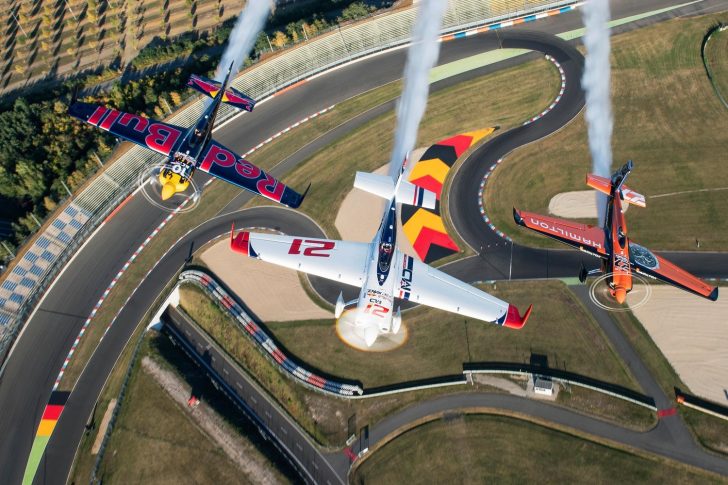 What I was experiencing was Red Bull in a festival form, a touchpoint that embodied the feelings I had toward this brand, but I was not drinking it, I was experiencing it, living it in a completely new way. It proved to me that if a brand has a set of values that extend beyond its immediate products and services (the what), it opens an endless world of opportunity to give its customers an experience outside of the norm. This realisation stayed with me and has been a real catalyst in the way I think, and, forever shaped the way I feel about Red Bulls brand and it’s brilliance.

Red Bull is one of the more extreme and successful examples of how a brand can live its purpose outside the constraints of what some (i.e. me) would define it as. But by living up to its mission and delivering its values through various touchpoints, it grants customers the opportunity to experience the brand in many high-octane ways, meaning especially in Red Bulls case - brand is everything, and with a value of 9.9 Billion they are doing something right. - Forbes most valuable brands 2019.

In the Brand Gap Neumeier predicted that “Brand will become the most powerful strategic tool since the spreadsheet” and I think we’re already there.

Do you subscribe to the idea that brand is everything? Agree or disagree, I would love you to join in the conversation below. To learn any more on branding be sure to check out my other social channels and to hear from some influential speakers on the subject, be sure to check out the great works below & keep it fresh! 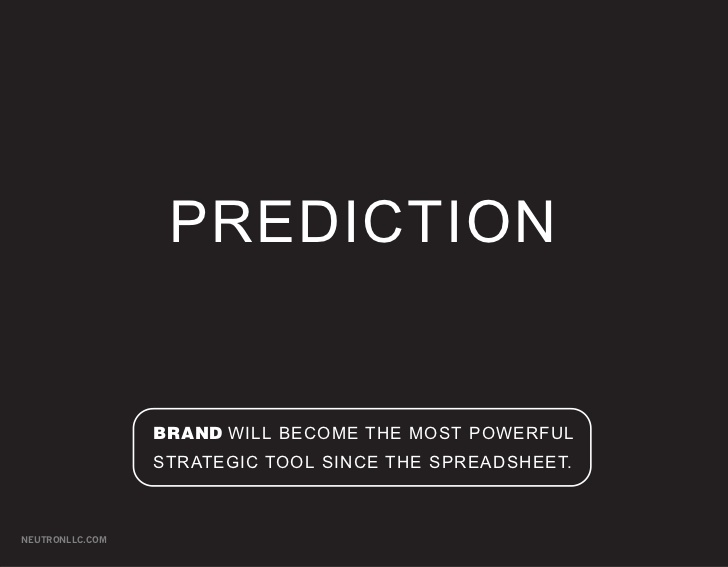